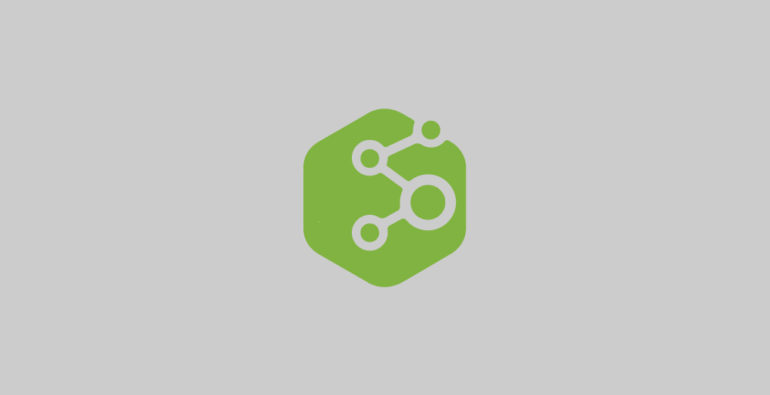 Men Should Not Be Alone

The Lord God said, “It is not good for the man to be alone. I will make a helper suitable for him…”

So the Lord God caused the man to fall into a deep sleep; and while he was sleeping, he took one of the man’s ribs and then closed up the place with flesh. Then the Lord God made a woman from the rib he had taken out of the man, and he brought her to the man. The man said, “This is now bone of my bones and flesh of my flesh; she shall be called ‘woman,’ for she was taken out of man.”

As the elderly are placed into retirement communities or personal-care homes, as factory workers are replaced by hi-tech robotics, as young men and women search in vain for meaningful employment, they fall into cycles of hopelessness. Some depend on the help of therapists or psychologists, and others seek avenues of escape such as alcohol, drugs, or suicide. Cut off from God and each other, thousands of people lead lives of quiet desperation.

To live in isolation, whether outwardly or inwardly, can lead to despair. Thomas Merton writes:

Despair is the absolute extreme of self-love. It is reached when a man deliberately turns his back on all help from anyone else in order to taste the rotten luxury of knowing himself to be lost… Despair is the ultimate development of a pride so great and so stiff-necked that it selects the absolute misery of damnation rather than accept happiness from the hands of God and thereby acknowledge that he is above us and that we are not capable of fulfilling our destiny ourselves.

But a man who is truly humble cannot despair, because in a humble man there is no longer any such thing as self-pity.

We see here that pride is a curse that leads to death. Humility, however, leads to love. Love is the greatest gift given to humankind; it is our true calling. It is the “yes” to life, the “yes” to community. Love alone fulfills the longing of our innermost being.

God created us to live with and for others.

Leave a reply Click here to cancel the reply